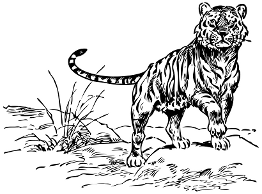 A young schizophrenic named Brother,
who learnt of the death of his sister, Huther,
said: ‘I know that it´s bad,
but I don´t feel too sad!
After all, even now we still have each other.’

There lived a hunter in Central Africa,
Once he moved to South America,
To hunt moles,
And look for moles´ holes,
But it turned out there were no moles in America.

There was a man from Havana,
Whose hobby was eating bananas,
One day he ate
A big banana cake,
And that way he found nirvana.

There was a strange, little ladybird,
Who in fact was an odd red bird,
But she couldn´t sing,
So everybody did think,
That she was a wierd ladybird.

There was a young lady with a big head,
Who was as thin as a slice of bread,
She hated disco,
So she moved to San Francisco,
As she was in love with Frank Ted.

There was a young girl called Meg,
Who slipped and broke her left leg,
It happened on the floor,
Just next to the door,
Take no pity on her and say: ‘Poor Meg!’

There was a monkey in a tropical jungle,
Who simply wanted to be a triangle,
It tried everything,
But didn´t gain anything,
So it was still just a monkey in a jungle.

There was an old man named Pork,
Who travelled from London to York,
He smuggled honey,
To earn some money,
And to earn even more he started to walk.

There was an old lady of China,
Who wanted to sell her china,
But as it was late,
She couldn´t wait,
And she decided to leave her china.

There was a painter named Gougain,
Who had always dreamt about fame,
He went to the priest,
Asking what he had missed,
Replied him: ‘missing a frame.’

There was a little girl named Sue,
What she was saying was always true,
She heard something one day,
But said it in a different way,
And everybody thought it was true.

There was a young man in Cardiff,
Who once fell over the cliff,
When he returned home,
He said, ‘It wasn´t fun at all’
Which amused the people of Cardiff.

There was a dog called John,
Which found a white, big bone,
The dog hid it in the park,
Near the church of St Mark,
Quickly pissed a tree and was gone. 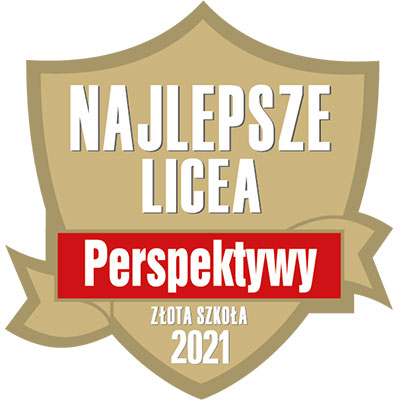 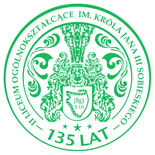